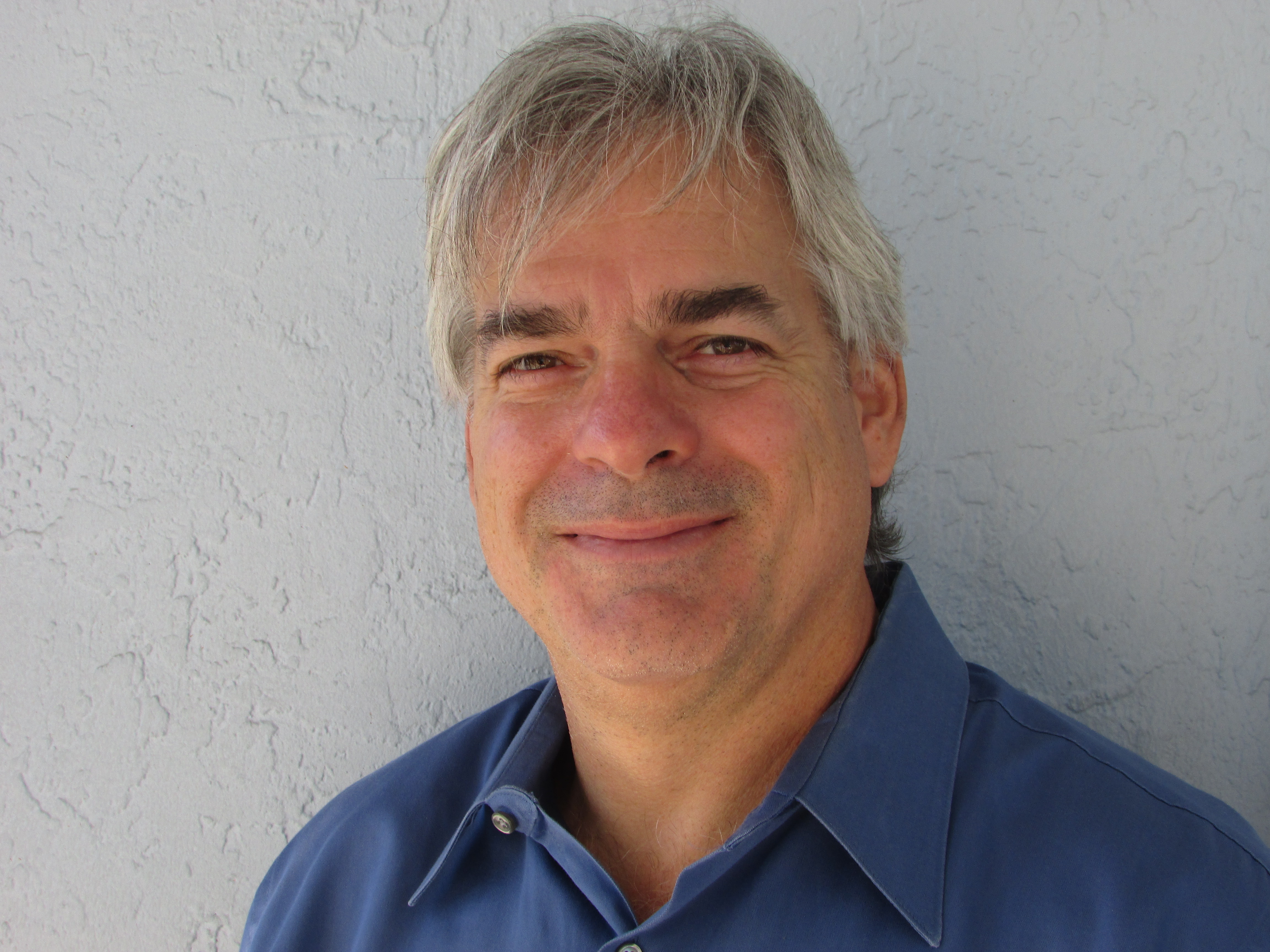 If you think the only way your network and devices can be compromised via email is phishing, think again!

A majority of data breaches are caused by attacks on the human layer, but email hacking is much more than phishing and launching malware. From code execution and clickjacking to password theft and rogue forms, cybercriminals have more than enough email-based tricks that mean trouble for your InfoSec team.

In this webinar Roger A. Grimes, KnowBe4's Data-Driven Defense Evangelist and security expert with over 30-years of experience, explores many ways hackers use social engineering and phishing to trick your users into revealing sensitive data or enabling malicious code to run.

Roger will show you how hackers compromise your network. You’ll also see incredible demos including a (pre-filmed) hacking demo by Kevin Mitnick, the World’s Most Famous Hacker and KnowBe4's Chief Hacking Officer.

Roger will teach you:

Email is still a top attack vector cybercriminals use. Don’t leave your network vulnerable to these attacks.

You have successfully requested to register for this event. Please check your email inbox for further information.